On Monday morning when we arrived at school Miss Chilcott was dressed as a Hogwarts professor and we all had a letter from Professor McGonagall asking us to become wizards in training for a top secret project. We even had the sorting hat sort us into Hogwarts houses and designed our own Hogwarts pet and a wand. 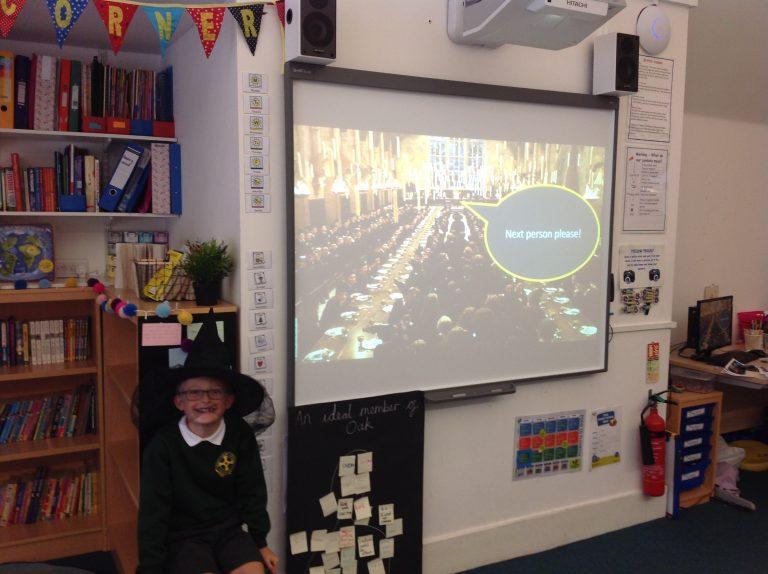 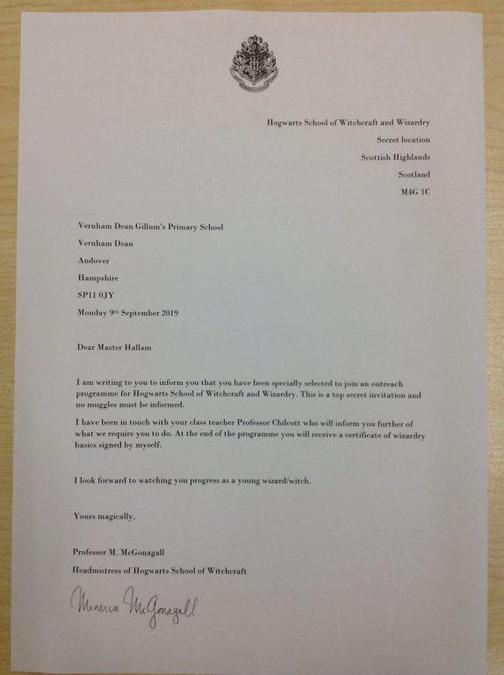 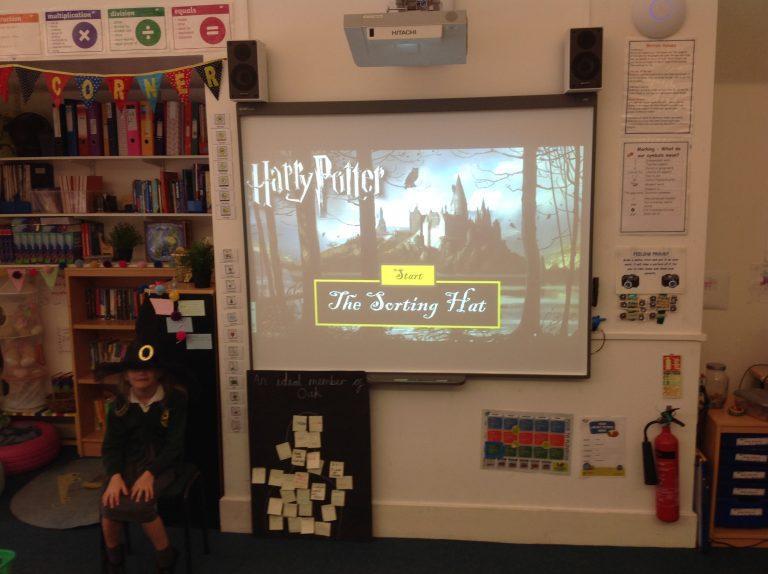 It has been lovely to have the children back this week, they have settled back into school really well. Even though we have only been back for 2 days we have fitted lots in already! We did some Philosophy 4 Children (P4C) about happiness and considered whether life for humans is better now than it ever has been. There were lots of really interesting thoughts about technology, medical discoveries and how everyday life has changed throughout history.

In teams the children completed a boat building challenge in which they had to design a boat to hold as much weight as possible.  In addition to this, they did spaghetti and marshmallow tower challenge, in which their aim was to build the tallest tower. We talked about team work and what it actually means to ‘work as a team’. The children were able to use language from their P4C session such as “I disagree with that because…” to communicate their ideas in a polite way. 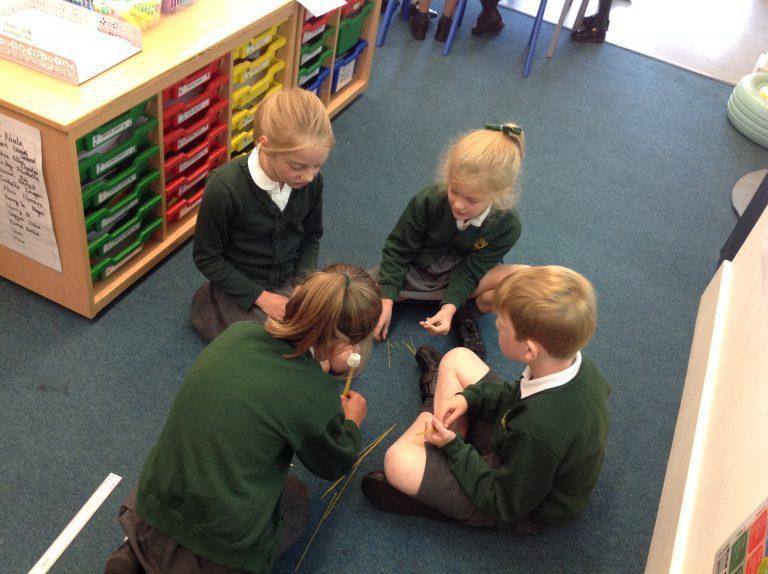 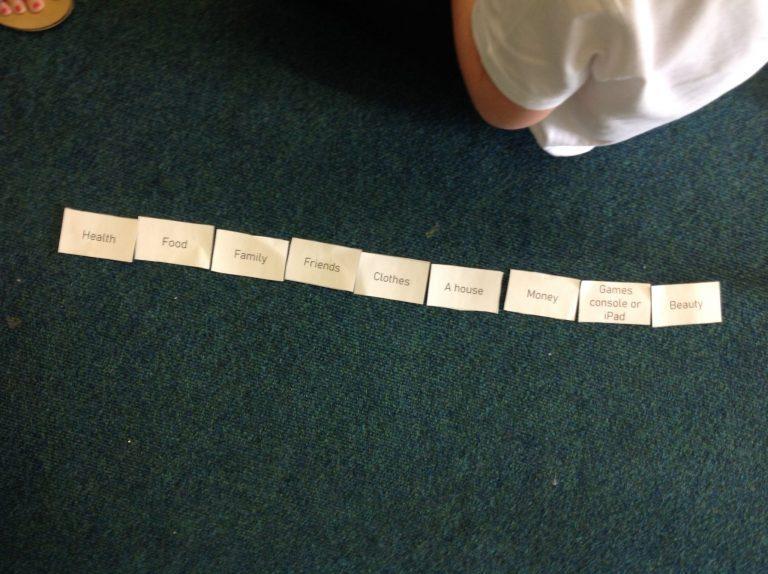 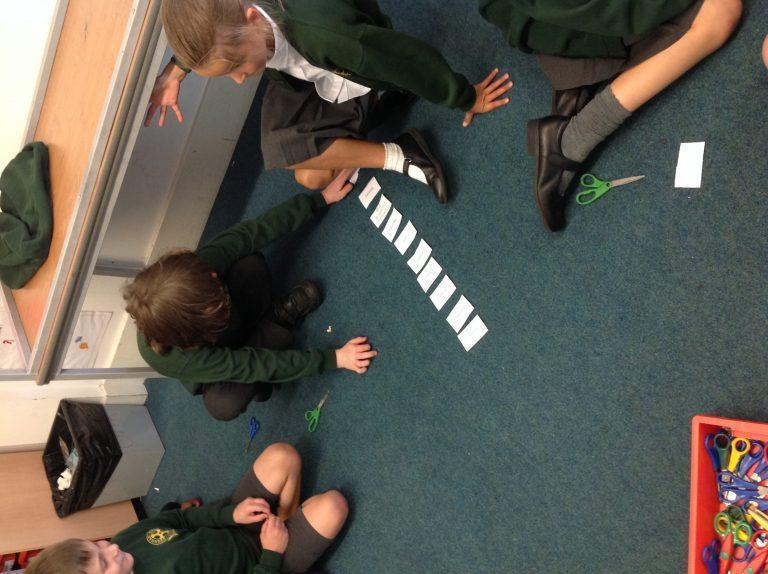